Your Host For Night of 1018 Laughs Is Nii Ayi Tagoe

By : supportanapuafm
Comment: Off
Tag: host for night 1018 laughs, is nii tagoe 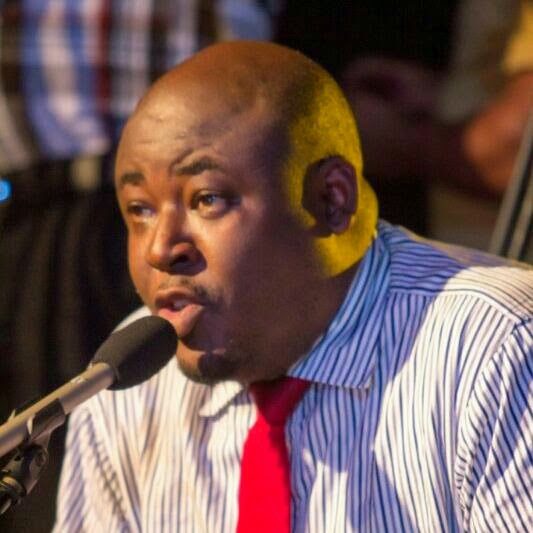 DJ, Radio Presenter and Banker, Nii  Ayi Tagoe is the host the Night of 1018 Laughs and Music on August 2.  Nii Ayi confirmed this news on
GhOne Tv’s Pundit show. He disclosed, ”I walked into the studios of Ghone for the pundit show and I was handed a letter which reads that,
I will be hosting this year’s night of 1018 laughs”.

Nii Ayi Tagoe before his exit from the Kokomlele based, Joy 99.7fm prior to the world cup, was the host of the Weekend City Show, which
is more or less like a comedy show fused with music and so the organizers thought it wise to make him the host of Night of 1018
Laughs.

The Accra International Conference Centre (AICC) will host the best of the most hilarious comedians on the continent at the 18th edition of
1018 Laughs and Music come this Saturday, August 2nd. Among comedians billed up for the show include the undisputed nigerian comedian, Okey Bakassi, Gifted Bovi, Ever-uproarious Funny Bone, DKB. The night will also witness performances from the highlife legend Nana Tuffour, Wiyalla and Akwaboah.

I am gay; Panji Anoff declares.