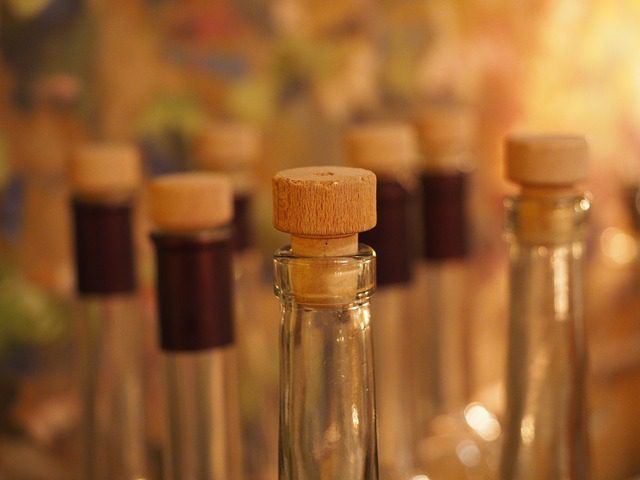 They say residents of a slum in the Malad area fell ill after drinking the alcohol on Wednesday morning.

More than 20 people are being treated in hospitals, amid fears that the death toll could rise.

One suspect has been detained in the latest case.

Tayra Khan, wife of one of the victims, told the Mid-Day newspaper that her husband was admitted to hospital early on Thursday after “he complained of vomiting and pain in the stomach”.

“He died three hours later, leaving me and my three little children alone.”

At least 29 people were killed after consuming toxic alcohol in Uttar Pradesh state in January.

India has witnessed many other incidents of toxic alcohol deaths in the past: