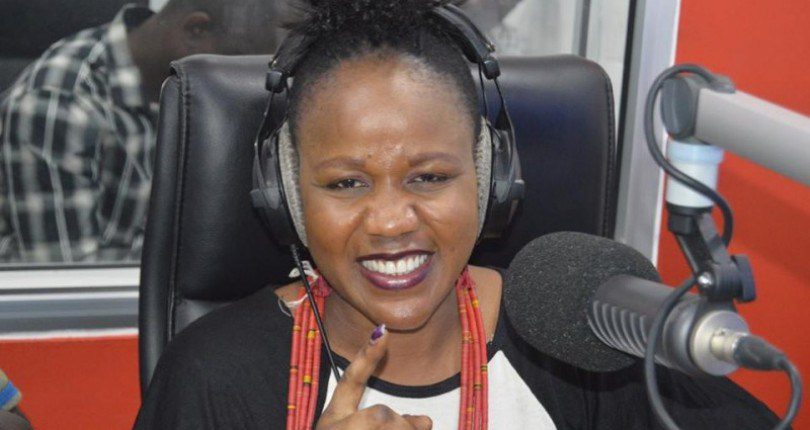 Endorsement deals between Ghanaian musicians and telecommunications companies have most of the time taken some shine off their brands as their allegiance to the brands deny them the opportunity of performing at certain shows, leaving them missed dearly by their fans.

Award winning afrobeats songstress, Sherifa Gunu who has had such an experience has appealed passionately to artistes who sign contracts with such Telecos to do that with all prudence.

She told Afia Schwarzeneggar on Aben Wo Ha on Kasapa 102.3FM Wednesday, that she regretted being a brand ambassador for GLO since all efforts to be on big shows of other competing brands proved futile.

“GLO contract killed my music career since I was unable to perform for other telcos who wanted me to  be part of their billed artistes during an event.”

“Even though the money involved in my contract with GLO was satisfactory, I will appeal to my colleague musicians to be vigilant when signing contracts with any Telecos in the country.”

She explained that most of the Glo ambassadors have benefited a lot from the Glo deal but the aspect which has affected their visibility was a clause in their contract that said they were not permitted to perform on any Glo competitor’s platform.

Glo Signed a lot of Ghanaian celebrities before it launched in Ghana. Many have fallen off as of now, the likes of Asem, Tinny, Wutah, Irene Logan, Pat Thomas are no more relevant as they used to be when they were signed.

The soul singer after waning out from the music terrain is back with her new album `Mama Africa’.

Scott Disick Caught With Another Girl.