By : supportanapuafm
Comment: Off
Tag: a Netflix Executive, Ted Sarandos 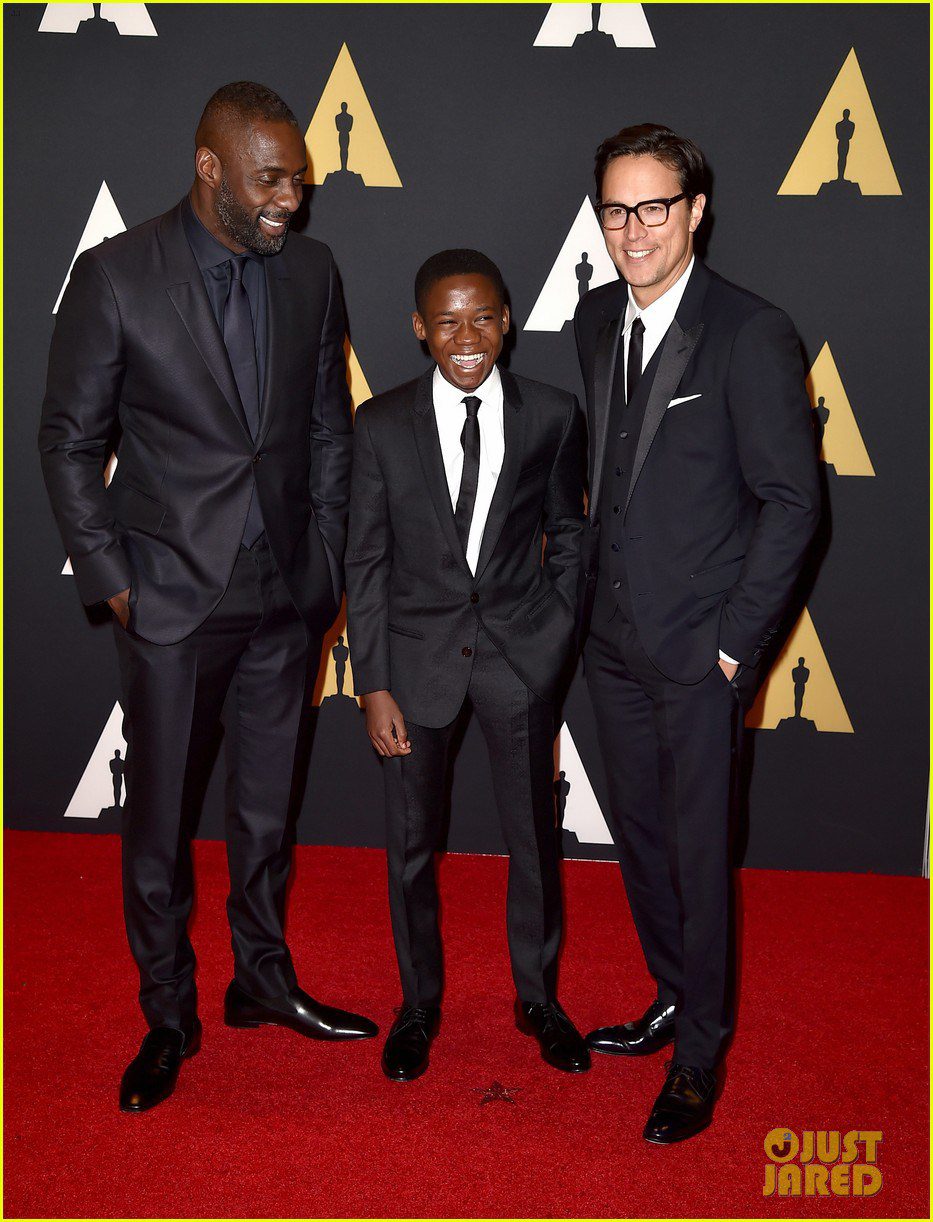 Ted Sarandos, a Netflix Executive will pay the school fees of child star, Abraham Attah through to senior year of high, according to Cary Fukunaga, director of the movie ‘Beasts of No Nation’.

Fukunaga told the Business Insider in an interview, Sarandos has plans of ensuring that Attah gets the education he needs.

“And I should mention that Ted Sarandos has said that he would pay for his private education through senior year of high school. Then we went to work trying to find a school that would start at his level. Because technically he’s in 7th grade, but I think there’s a lot to be caught up on including reading comprehension, and that’s essential to his script reading if he wants to do more acting in the future.”

Abraham has missed out on a lot in school shooting the movie, and then spending time in Europe and America for press tours. Attah played played the lead role of Agu, who when civil war tears his family apart, is forced to join a unit of mercenary fighters and transformed into a child soldier.

He won Marcello Mastroianni Award for Best Young Actor at Venice Film Festival 2015, and nominated in the ‘Best Male Lead’ category at the Spirit Awards 2015. 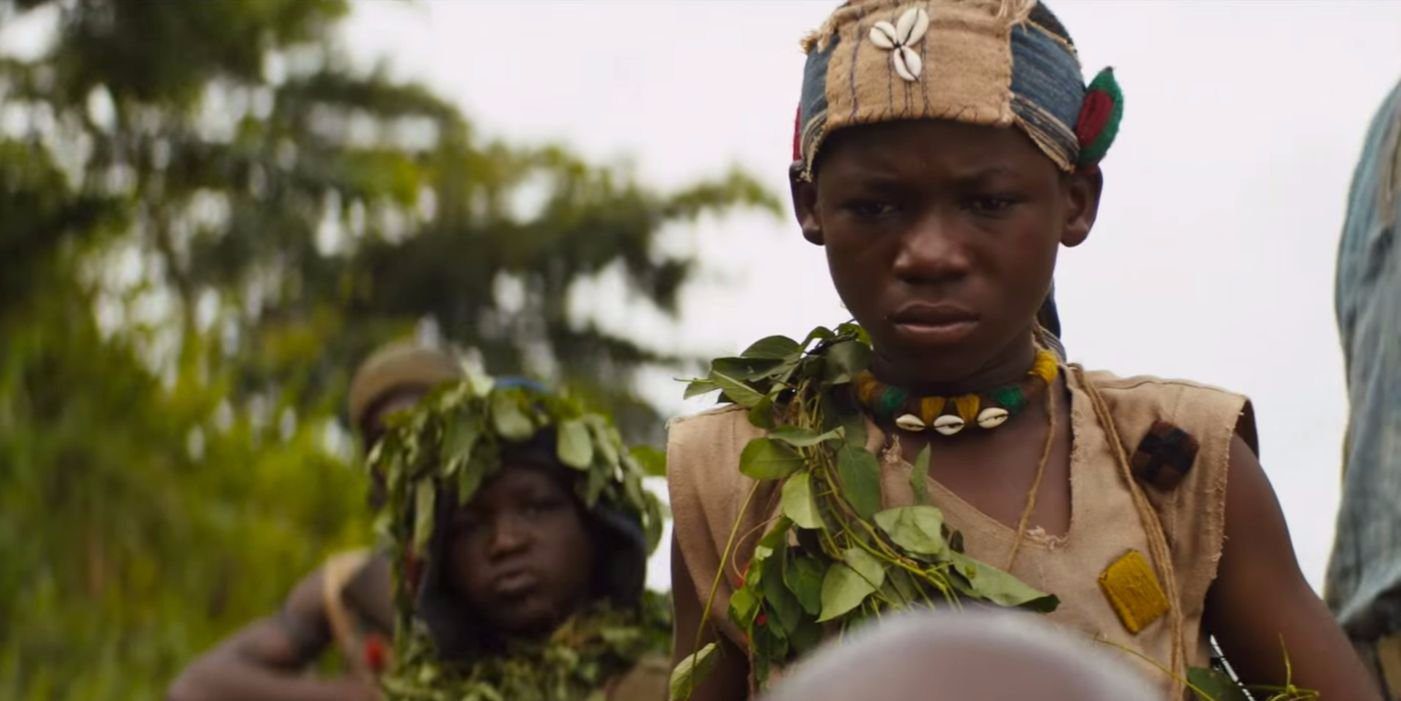 Idris Elba played the commander of the mercenary unit.

The movie premiered on Netflix and in selected Theaters in The United States of America on October 16. it was screened at number of prestigious film festivals including Venice, BFI London and Toronto International Film Festival.

Based on the 2005 novel of the same title by Uzodinma Iweala, it was partly shot in Ghana and also stars Ama K. Abebrese, David Dontoh and Grace Omaboe.

“Beasts of No Nation” is the first fictional feature produced and distributed by Netflix.