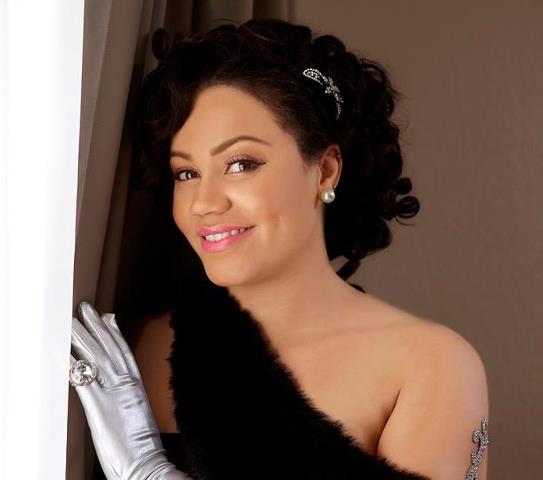 Operating as @B5sNadiaBuari on twitter and @iamnadiabuari on Instagram, Nadia Buari has suffered online impersonation on different social media platforms using her name, identity and status to solicit funds from her fans.

The celebrated actress is amounted over 1.2 million loyal following on online social networks, amassing majority of her fans across Africa and other parts of the world. The pages @officialnadiabuari, @nadiabuari and @b5snadiabuari were deactivated on Instagram in the early hours Monday morning.

Speaking to the PR’ of the actress concerning the developments, he urged her fans not to badge into demands of fake Nadia Buari accounts and hence unfollow them. He emphasized Nadia Buari is only active as @B5sNadiaBuari on twitter and @iamnadiabuari on Instagram and is particular about giving back to the society and not taking from them.

‘My Popularity Did The Magic’ – DKB.