Jake Hits Back At Ken: “I’ve Not Stolen In My Entire Life…Never Been Called A Thief Before…I Resent That Tag”

He who receives money in trust to administer for the benefit of its owner, but spends it either for his personal use or against the wishes of its rightful owner, is a thief according to New Patriotic Party (NPP) Member of Parliament (MP) for Assin Central, Hon Kennedy Agyapong.

The NPP MP openly accused the National Chairman of the party, Jake Otanka Obetsebi-Lamptey and his Special Assistant, Bryan Acheampong of allegedly embezzling a whooping amount of GHC 100, 000 belonging to the party.

The NPP fire-branded MP made the shocking exposé on NEAT FM last month in reaction to a Facebook post by the special aide to Mr Obetsebi-Lamptey, that he (Kennedy Agyapong) was putting up the behaviour of a “tin god” in the NPP.

But speaking on the issue for the first time on Accra-based Adom FM, the NPP National Chairman denied ever receiving any monies from the party’s financier but resent strongly for been labeled a “thief”.

“I have not stolen before and not been called a thief before until recently. I strongly resent to being called a thief. For over 25 years, I was spending monies on behalf of major companies in this country. These companies trusted me to spend their money. For all those years, nobody came to tell me that I am misspending their money. I came out of business spending companies’ money with unblemished reputation.

“…I was the chairman for the NPP in Greater Accra for three periods. Nobody came to say I took a penny or stole a penny from NPP resources. Again I was the campaign manager for the NPP twice (2000 and 2004) nobody accused me of taking a penny and diverting it for my own purposes,” he claimed.

He thus expressed shock that he, together with the entire national NPP executives, have been labeled as “thieves”.

“Suddenly someone comes and says that not only am I a thief, but my national executives are thieves. I resent that very much. We are taking it up and we will talk about this at the National Executive Committee (NEC) meeting. I am very sad (about the accusation),” he said. 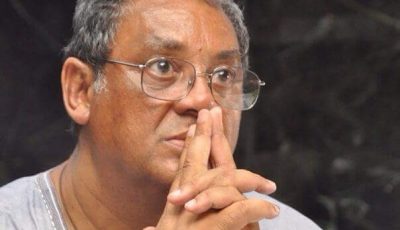 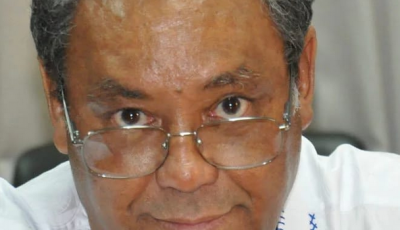