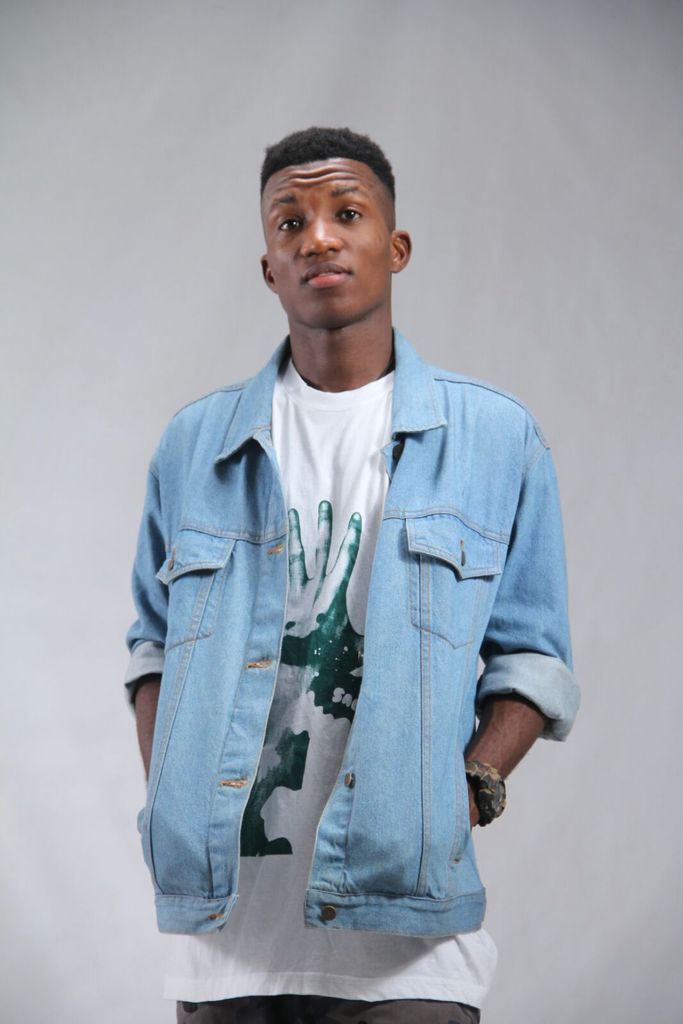 Takoradi Fante rooted musician Martin Kofi Kinaata simply identified as Kofi Kinaata has fingered Joseph Hill a.k.a Culture as his all-time music inspiration intimating that Culture’s humanity, ‘livity’ and every day themed message struck a chord with him revealing that when it came to rap he looks to Eminem.

He mentioned ‘Kill Them All’ as the first ever song he recorded stressing that he’s been around musically but things only became serious when he got signed unto Samini’s Highgrade Family.

According to the ‘Susuka’ man, he loves his music because of the content he offers adding he looks forward to working with seasoned producers Zap Mallet, Appietus and Last 2’s Hammer.

Touching on how he generates his music, Kofi Kinaata explained to DJ Gadafi on the Citi Countdown tracked by blakkpepper.com that for the most part he gets  beats or instrumentals sent by the producer to him, after listening he develops lyrics or messages to suit the beat.

Kinaata added he enjoys the writing bit of the music making process most.

“With ‘Susuka’ I wanted to do a track everyone can relate to. The draft had been on my phone for 2 months till my manager urged to me to add the rap so it could be complete” he stated.

The man who recently released ‘Sweetie Pie’ stated he will be releasing singles, mixtapes and possibly an album this year all things being equal.

According to Mr. Kinaata he is really loving the feedback he is getting from the female fans upon Sweetie Pie’s release adding “fans can continue to expect good music because am here to make a mark such that when am gone I shall be remembered as one of the greats.”

He disclosed the video for Susuka is in the works adding that the film crew is seeking lovely damsels to feature in the video. Elorm Beenie, the publicist who escorted Kofi to Citi FM explained ladies can do a short video and send to designated social media platforms for a chance to be chosen for a feature in the video.

Interestingly, Kofi Kinaata disclosed he does not smoke tobacco or take alcoholic beverages rather he could have passed as a professional footballer if he had support.

Asked how he estimated Ghana’s music sector, Donzy’s ‘Crusade’ man explained: “So far so good, to see Stonebwoy, Shatta Wale and Sarkodie picking international awards is encouraging. Surely things can only get better.”

“It’s a privilege working with Samini, he is my role model as well as my coach” was how Martin Kofi Kinaata described his relationship with music guru Emmanuel Andrew Samini.

Kofi also stated he is keen to pick an award at the Ghana Music Awards, thanking fans who urged him on to pick the filing forms, fill and submit on time.

I Hate Religion, I Will Never Go To Church.