First record in the history of the Kumawood movies(Twi movies) is ready to hit the screens soon as a new movie, “Church S3x” is coming out 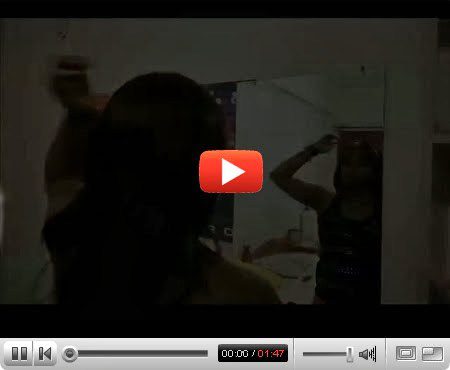 The movie, Church S3x produced by 2 Eyes Film and directed by Samuel Ofori, sees Ghanaian movie actress, Bernice Ansah allegedly having s3x with a man in the movie. Nak3dness of actors and actresses are also shown.

The yet to be released movie hits hard on some men of God who in the face of man prove to be angels but hide behind the Bible to engage in immoral acts with women. In the movie, men of God are in s3xual spree with the ladies in the church among other ills which are not to be seen in the house of God, especially when the leaders themselves are the frontiers of those acts.

Many people after hearing about this movie are trying to believe what was earlier hinted by FIPAG(Film Producers Association of Ghana)  that they will start shooting p0rn0graphic movies should some films shown on some television stations continue.

Even though some producers had already said they didn’t mean that and that they wanted to sound a warning to some television stations and the National Media Commission in general, a yet to be released movie will hit the market soon titled, “Church Sex”.

Acting in Kumawood Movies is Difficult Than Acting in English Movies- Emelia Brobbey.