Fans of singer Peter Okoye have attacked the P-Square member for allegedly skipping out on his elder brother Jude Okoye‘s wedding.

It is being reported that Peter didn’t travel with friends and family to Nnewi, Anambra State, where the traditional ceremony was held on Thursday, July 17, 2014.

NET could not confirm Okoye’s location at the time of this report, but the singer posted pictures on his Instagram account that seem to show he was in Lagos State during the event.

“Shhhhhhhhh”, Peter Okoye wrote, posting a picture of himself in front of an unidentified hotel lobby. He then posted another photo, pictured in the Squareville mansion.

Fans have rained abuses on the singer, describing his actions as ‘ungrateful’ and ‘spiteful’.

It is believed that Peter Okoye’s absence is a response to Jude’s absence at his own wedding in October 2013.

“You are really acting out… He that forgives is the bravest…. IT SEEMS YOUR MUM WAS THE PILLAR OF PEACE AND UNITY IN YOUR FAMILY..Always remember the #goodtimes.. “people don’t remember How many times you helped them . They only remember one moment u never helped” He is your blood, remember.. #Always think before u act. ALWAYS PUT ANGER IN THE BOOT.@peterpsquare”, an Instagram user @sparklingola wrote.

Others felt Peter Okoye has done nothing wrong, as he is only paying his elder brother back in his own coin.

“good thing you said shhhhhhhhhhhhhhh to them, but they won’t listen if Nigerians should be worried, let them face and be more concern about our missing girls what if ur sisters were among? Now you here Killing urself over Jude’s marriage n family dude! These people don’t fucking know youuuuuuuuuu! Geeez man wake up to reality lol”, another Instagram user @nabbyluv wrote.

P-Square’s other half, Paul Okoye and his wife Anita were present at the wedding. 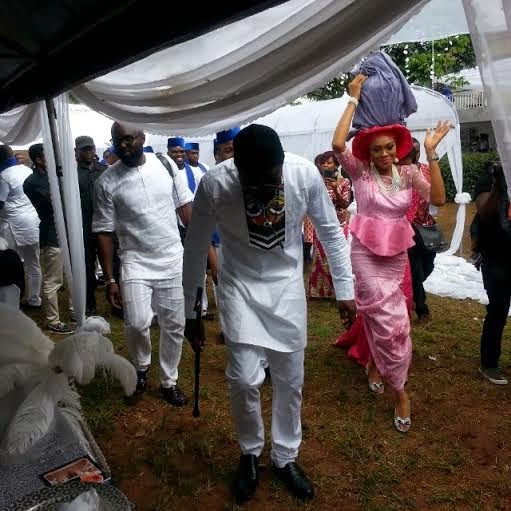 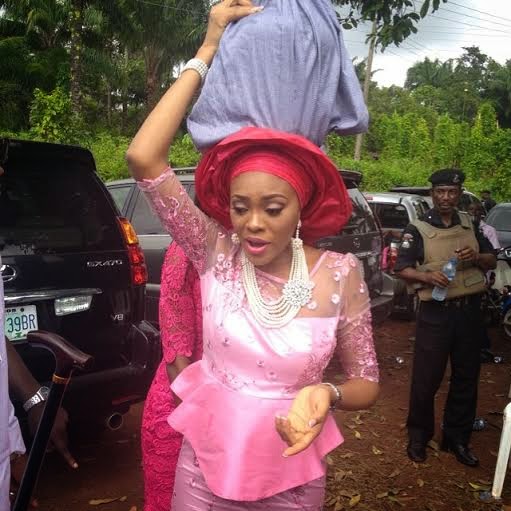 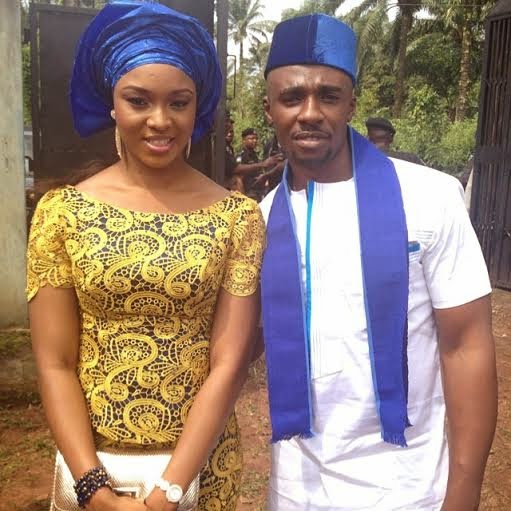 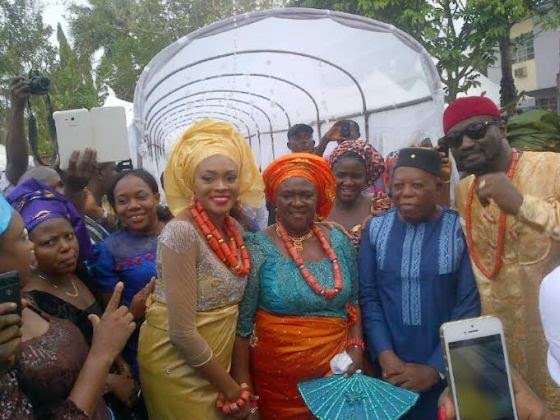 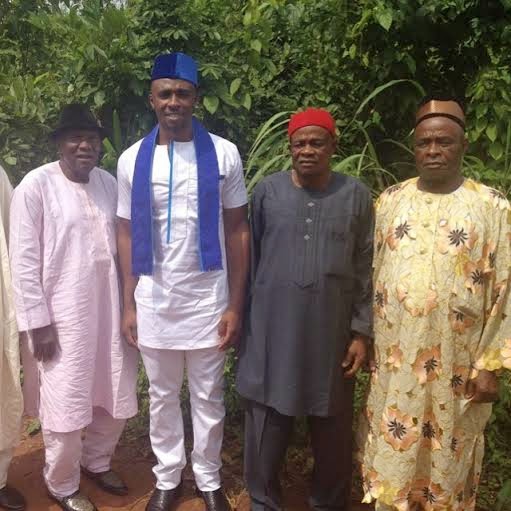 10 Reasons Why You Will Never Become Rich