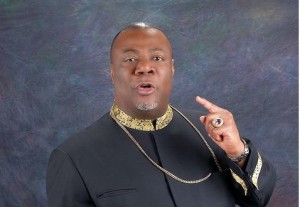 The General Overseer of the Christian Action Faith Ministries (CAFM), Archbishop Nicholas Duncan-Williams, has been chastised for his comments that non-achievers and under-achievers were not qualified to criticise him.

According to the Managing Editor of the Insight newspaper, Kwesi Pratt Jnr, the archbishop should note that it was through the offerings of his church members that have made him what he (Archbishop Duncan-Williams) was today.

Expressing dissatisfaction over the archbishop’s comments as a panelist on Peace FM’s Tuesday morning show, Mr Pratt said, “If I attend a church and the pastor talks to me like that I won’t attend that church again.”

Archbishop Duncan-Williams in a sermon on Sunday at his church had asserted that certain members of his congregation hurled judgemental looks at him, noting that he had come far to make certain pronouncements and that he would not apologise for such comments.

“…Until you’ve been where I am and you’ve done better than I, you are not qualified to criticise me so don’t overstep your boundaries. Before you can sit down there and try to subject me to your logic and to your philosophy, ask yourself, what have you accomplished in life?”

“I have 300 people on my payroll that I pay every month with IRS, SSNIT and other benefits just in this auditorium alone apart from other places; I oversee over 2,500 churches affiliated with Action Churches that are under my command. You, you haven’t accomplished anything. Just because you’ve been to some school, you can sit down there and you think you have the right to criticise somebody…please give me a break,” Archbishop Duncan-Williams thundered.

Reacting to the archbishop’s comments, Mr Pratt said, “we have a serious problem of this nature, people are suffering, Christians who go to church to give offerings for you to succeed are suffering and the cedi is collapsing. Traders are crying, parents are crying, everyone is crying and for me, it is not inefficiency.”

“If I attend a church and the pastor talks to me like that I won’t attend that church again.”

I did not read MoU before signing — Witness in GYEEDA trial 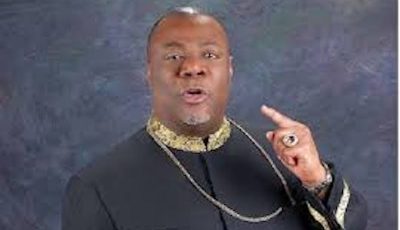 Duncan Williams on why his first marriage failed 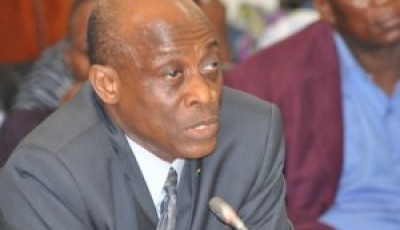