By : supportanapuafm
Comment: Off
Tag: ofori amponsah, pulls celebrity to his hits

One time multiple award-winning high life artiste Ofori Amponsah now a man of God in an exclusive interview with Flex newspaper has revealed he wants to win more celebrities for God.  When he was asked if Ghanaians should be expecting another album from him, he said he was focusing on the calling because it’s not an easy task.  “I have to prepare myself for what God has called me to do. With regards to the music, it got to a time the interest wasn’t there. It could also be that for the past twelve to thirteen years I have always been in the studio trying to bring out something new, so I may say tiredness has set in but now another thing is that God gave me a platform in the music industry but I feel there is nothing to achieve anymore over there than to concentrate on the calling that I am doing now,” he revealed.  When he was asked if he will reduce the spate at which he produces music and pay attention to the calling, he said: “Exactly so, but for now I am bringing a serious one out. The main purpose is to evangelize the word of God. I am in the studio recording this new one that blow every one’s mind.  He explained that the first gospel album ‘Hallelujah’ was the beginning of his calling so the concentration wasn’t that massive. Music is a powerful tool that can be used for evangelism and that is what he is doing now.  According to Prophet Ofori Amponsah, Ghanaians accepted his first gospel album and even now radio stations keep playing it. “Actually the attention wasn’t like the past that I composed and sang high life songs. This time it won’t be like before and the expectation that it will be like the previous one is different. This one talks about God and humankind,” the man of God stated.  When he was asked how successful his ministry has been, he said he started the ministry before entering into the music industry which people didn’t know. “The ministry is something that if I don’t do, I wouldn’t know what do to because that‘s the higher calling but it depends on us to respond to that call. After gaining everything, one thing I lost was the relationship with Jesus Christ and that is what I wanted to achieve by drawing closer to the Lord Jesus Christ and by the grace, I am able to direct lost souls with the gift I have,” he revealed.  When he was asked if he still associates with his former colleagues in the secular world scene he responded: “My church is lucky because we have stars like Prince David Osei and more sometimes we get stars who visit us. There is a notion that when you are a secular artiste you are evil. Sometimes when I go for evangelism and God is working, people keep on asking if it’s for real because they feel I can’t be called but they forget that God calls the dirty ones and use them as his vessels.”

Gulder Ultimate is back in our very eyes again 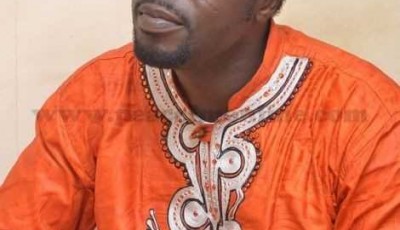 Ofori Amponsah Has Not Committed Suicide. 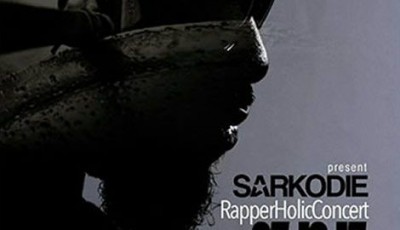