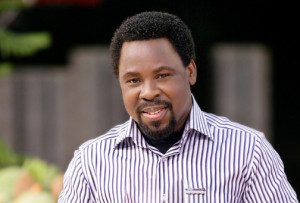 Pan Yoruba groups under the auspices of Oodua Nationalist Coalition (ONAC), have commended the founder of the Synagogue Church of All Nations, Pastor T.B Joshua for being the first Nigerian to be listed in “The Famous People of the World” by an international body that nominates inter-continental icons into its award of most distinguished heroes

“Your nomination is a confirmation of what you had done for the human race. It clearly showed your distinguished quality and the revolutionary ways you have continued to touch the lives of many poor and rich people across continents in an amazing and selfless manner,” the statement signed by the group’s Secretary, Mr Erinfolami Jacob and Assistant Director of Publicity, Mr Sulaiman Sanusi stated.

The group said that the award was coming few days after the Pan Yoruba online group, Irohin Oodua conferred on him the “Yoruba Man of the Decade.”

ONAC stated “This nomination is a big plus for the black race and for humanity. It shows clearly that even when people at home fail to recognise the excellent deed of an icon, the international community provides a window for him to be watched and appreciated.

“You are a rare gift from God. You make Africa and the world proud. You have been listed as one of the few famous people in the world.” 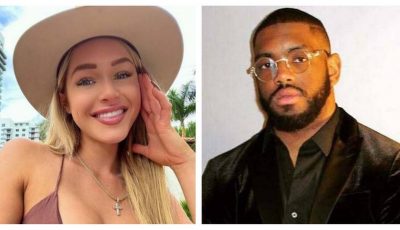 OnlyFans Model arrested for killing her Nigerian boyfriend in Miami Nigerian man beaten to death in Italy [Video Inside] 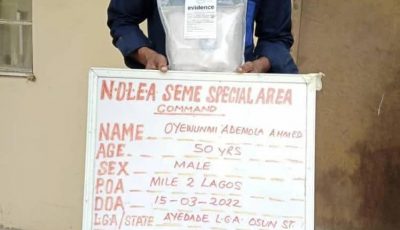