Plans are in far advance to put Jackie Appiah and Yvonne Okoro together on set. 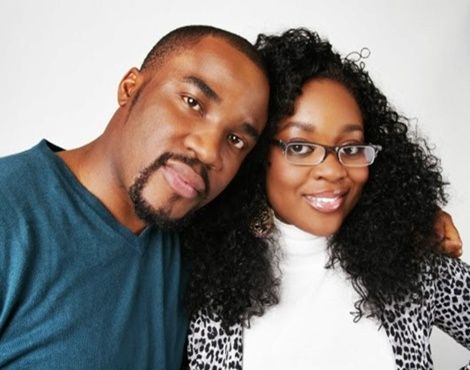 Multiple award winning Actress Jackie Appiah has stated, with the many movies she has featured in, its hard to go back to count how many they are.Obviously an actress of her caliber has people managing her affairs but its understandable since she did not make it or believe from day one even some of those movies she shot will come into existence and make impact on her movie career.

The popular actress who recently wrapped up from Venus films’ “STALEMATE” movie is set to go back on another venus set where she features alongside Yvonne Okoro, Christabel Ekeh and more to be directed by pascal amanfo.

Dating phyno will give the greatest joy – Yemi Alade.