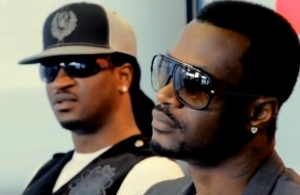 Do you remember earlier this year when RVP released his playlist and tweeted that Atumpan’s ‘The Thing’ song is one of his favorite Afrobeats song? Guess what he said in his new interview.

During a chat with football legend Paddy Creramd, Manchester United striker Robin Van Persie talked about playing for the English club, working with Sir Alex Ferguson and much more. When asked what he does off the pitch, like what kind of music he listens to, RVP said:

Beyonce Pulled Off Stage By Fan During Brazil Concert, Shows No Hard Feelings 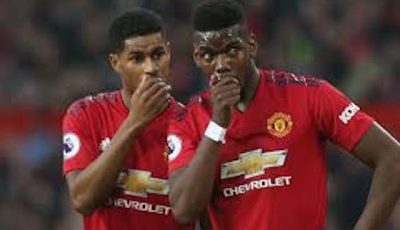 Pogba and Rashford back for Arsenal face off ! 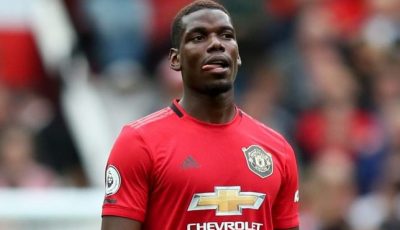