Cristiano Ronaldo scored a late free-kick to complete a remarkable hat-trick in a thrilling 3-3 draw with Spain on Friday night.

The Real Madrid man had scored twice in the first-half of the Group B match, but the reigning European champions looked to be headed to a gruelling defeat thanks to Nacho’s wonder-strike midway through the second-half.

However with time running out, Spain conceded a free-kick in a dangerous position when Gerard Pique fouled Ronaldo twenty-five yards out from goal.

It was, of course, Ronaldo who stepped up to take the set-piece and he beat David de Gea with a sublime lofted finish into the top corner of the goal.

But that was not the only piece of history Ronaldo made on a remarkable night in Sochi.

The 33-year-old has now scored 84 goals in 151 international appearances for Portugal. 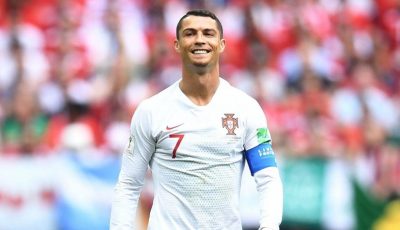 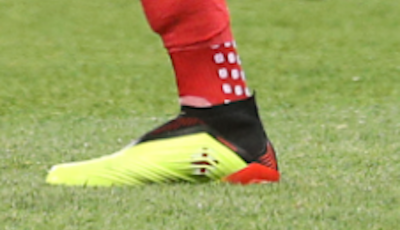