Accra’s Cemetery For The Rich. 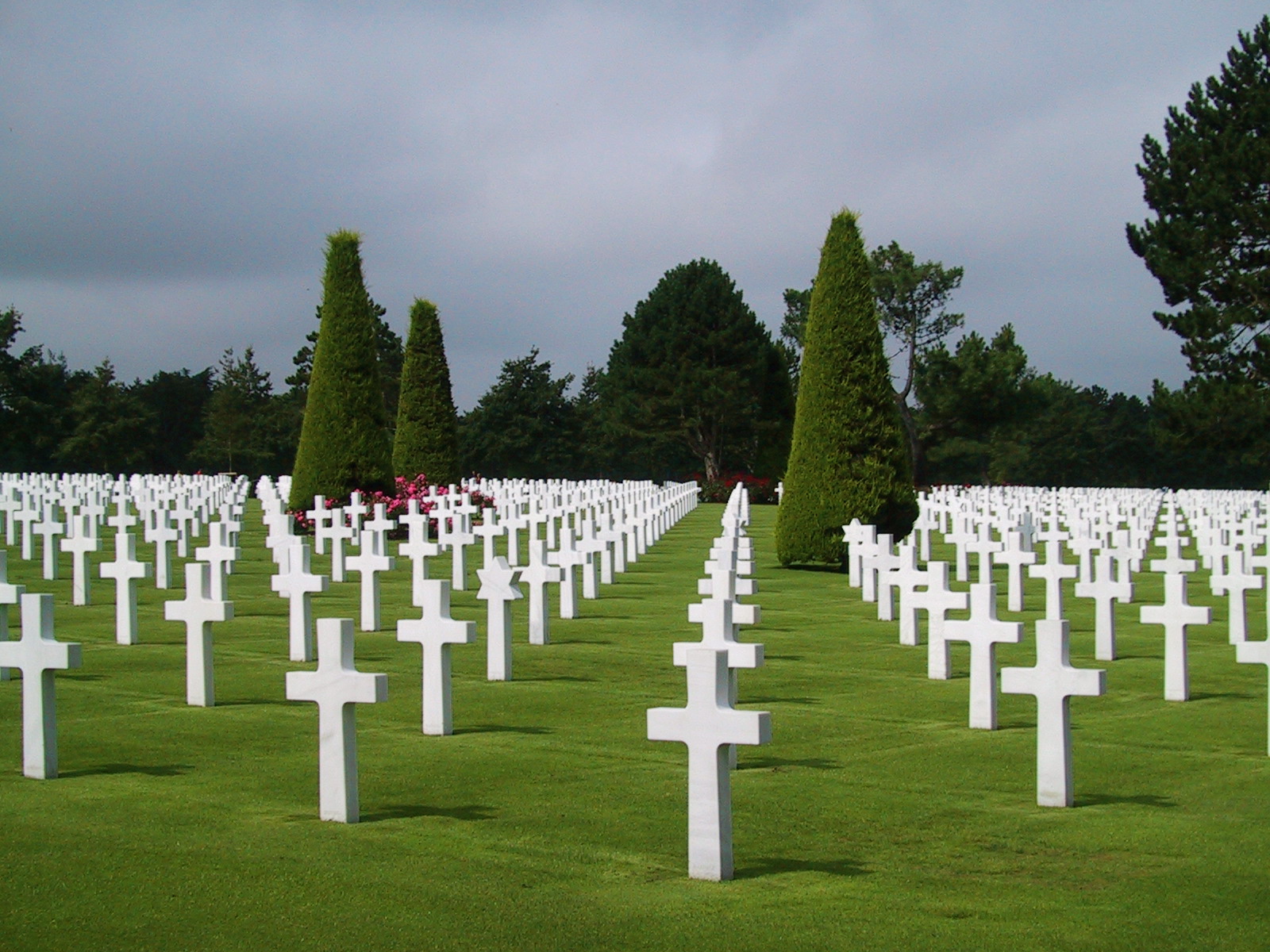 Contrary to the widely held view that the rich in society will end up being neighbors of the poor and downtrodden when they die, an emerging trend in Ghana suggest that the widening economic gap between the rich and poor continues in even death.

Unknown to many Ghanaians with this age long view, the opulence that separates the rich from the misery of the poor continues even into the grave. While in the past the wealthy in society share the same burial place with the poor, the trend is changing, and very fast as now, as the mighty in society have resorted to leasing expensive graves to continue living flamboyant lives even in death.

Located on the busy but serene Shiashie-East Legon road in the nation’s capital Accra is a modern privately-run-neat lawn cemetery, Gethsemane Memorial Garden (GMG), which has become the resting hub for the mortal remains of well-to-do and famous people in Ghanaian society. Gethsemane Memorial Gardens is a non-denominational Christian cemetery with beautiful landscaping, well-trimmed lawns, trees, flowers and walkways with operational emphasis on simplicity and orderliness. The aL-hAJJ’s investigations revealed that a grave at GMG cost as much as GHC 26, 200.00 or ¢262, 000,000 and the money must be paid before arrangements are made to receive corpse for burial. The package include opening and covering of an adult grave, GHC2, 553.20; lowering device, canopy and plaque, GHC 1, 021.28 and the grave itself goes for GHC 18, 723.40. The plush modern cemetery, boasts of various classes of graves, ranging from single to double and family estates. As the names suggest, the single takes only a corpse, double takes two, while the family consist of minimum of ten adjoining graves surrounded by a low hedge and with a family name plaque. It also has a mausoleum section, which is only made available on application.

These expensive graves, interestingly, are limited to only 20 years lease at the first instance, after which the family of the deceased will have to renew the agreement for another period and fee, failure of which the corpse will be exhumed for mass burial elsewhere; according rules and regulations at the Gethsemane Memorial Garden.

Another startling discovery The aL-hAJJ’s investigations reveal is that the some wealthy and affluent in society prefer to buy and keep tombs for their aged parent(s) or for themselves and their families.

As a result, managers of GMG, owners of the plush cemetery, have made provisions for this. They have grave for immediate burial which should be within ninety days of purchase and pre-need, which is to be used in an indeterminate time.