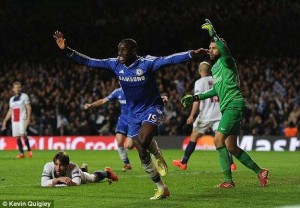 The hearts that were broken away in Paris a week ago had a reason to celebrate in London after another 90 minutes of UEFA Champions League football on Tuesday night. Europe’s elite cup competition resumed this week on Tuesday night with the second legs of the Chelsea-Paris Saint Germain and Borussia Dortmund-Real Madrid ties.

Chelsea were handed a massive scare in the first leg of the tie away in France when a late Paris Saint Germain goal handed a 3-1 defeat to the Stamford Bridge outfit.

Hard as overturning that tie seemed, players and fans were optimistic that the tactical  prowess of Jose Mourinho would qualify them to the semi-final.

The optimism took a dent after 11 minutes of playing when Chelsea’s best player in the 2013/2014 season complained of a thigh strain and had to be substituted. The resulting substitution proved the lucky charm.

Andre Schurrle who replaced the injured Eden Hazard went on to score the first goal of the game for the home side in the 32nd minute. David Luiz nodded a long Ivanovic throw for the German to tap home to put Chelsea in a goal without reply position to qualifying for the semi-final of the UEFA Champions League.

The deciding moment of the game came in the 66 minute. Chelsea’s Fernando Torres warmed up with Demba Ba on the touchline but was the former Newcastle player that got the nod from the Portuguese coach.

He was the one. The one player to take Chelsea to the promise land. Torres was introduce later in the game when the scoreline was still 3-2 on aggregate in Paris Saint Germain’s favour. But Ba’s scrappy goal in the 87th minute won Chelsea the tie.

The game which ended on a 3-3 aggregate qualifies Chelsea into the semi-final of the UEFA Champions League on away-goal rule. Mourinho has once again justified why Chelsea showed a second faith in him. The fans will cherish him forever.

Kwabena Agyepong Involved In An Accident 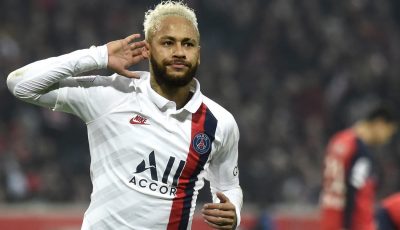 Neymar once again gets injured on his birthday 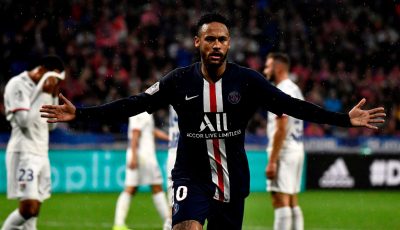 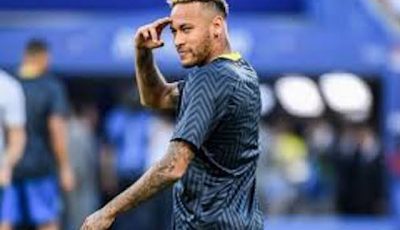