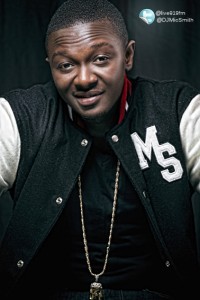 Ghana’s shut down king is in the news for the very first time for the wrong reasons.  After the Ghana music awards DJ Mic Smith aka the shut down king has been under a lot of attack for what people described as an average performance at the just ended event at the AICC.

After a week, the shut down king has not uttered a word about what happened at the VGMAs but we realized that there is a yet to be released new single from DJ Mic Smith circulating all over the blogs and social media titled ‘I no get time’ which features M.anifest.

The title of the song got many fans and showbiz enthusiast asking, is that song going to be the reply to the fans or will be addressed to the organizers or probably to justify himself.

When the shut down king was contacted about the song and why such a title knowing very well what is circulating in the industry about him, he smiled.

He noted: ‘this is interesting but the song was recorded long ago before this whole music awards thing but I know people will be thinking I quickly got into the studios to record it’.

‘I no get time, talks about how people are on their hustle making sure they get their daily bread. The song has nothing to do with the music awards incidence, he further added.

He mentioned that what people might not know is that this single is my fourth in a role and a preparation towards my first album.

‘I am human, everyone in my situation will react to the situation but I have not mainly reacted because there is a speed of change coming, something that will put the Shut down king brand on the African map hence I am preparing for that change, he stressed.

DJ Mic Smith’s ‘I no get time’ single is due for release next week and already the response for it is great.

In his ending words, DJ Mic Smith thanked all his fans especially the twitter followers. Ghana will experience a total music shut down from the king himself with good music; get ready for exclusive download next week.

Sefiya Touches Down With New Single 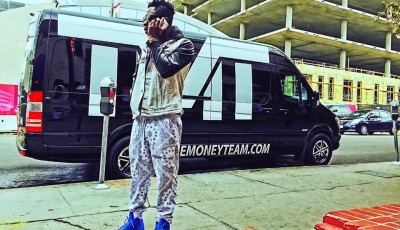 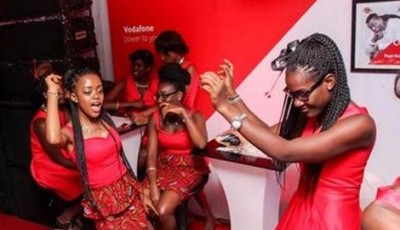 The Redroom Experience At VGMA.