Kanye West is about to face the law again after he allegedly chased down and punched an 18-year old boy in the face for verbally assaulting Kim Kardashian.

The incident occurred yesterday (13 January) as Kardashian entered a furniture store and the teenager apparently screamed, “F*** you bitch… Shut up n***** lover, stupid s***,” as he held open a door for her.

“As Kim walked in, the guy allegedly said, ‘Fuck these f*****-a*** n****s’ referring to the paparazzi,’ TMZ reported. The reality star told the young man that the N-word was not appropriate to use.

Kardashian then allegedly phoned Kanye to tell him what was happening and minutes later he arrived and punched the guy. Kim screamed, “We have it all on tape”.

I don’t use Cocoa Butter…Yvonne Nelson 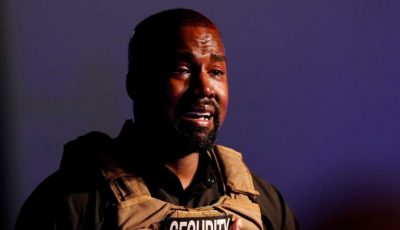 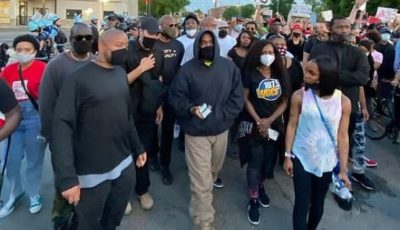 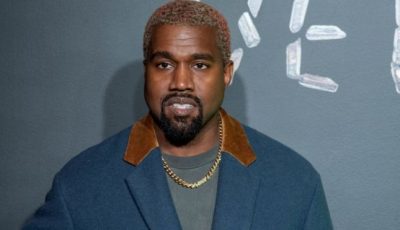