A?25-year-old welder has been arrested in connection with the murder of Rosemond Nyampong, a worker of Stanbic Bank, in her house at Baatsona in Accra.

The suspect, Abraham Baah Kwame Oyortey, was arrested from his hideout at Krobo Odumase in the Eastern Region upon a tip-off, with Ms Nyampong’s vehicle in his possession.

Some other items belonging to the deceased, including a television set, a DVD player, a sound system and three speakers, were retrieved from the suspect’s residence, which was a few blocks from the deceased’s house.

Investigators told the Daily Graphic at the crime scene that the suspect, on interrogation, had mentioned the names of two accomplices.

The Director General of the Criminal Investigations Department (CID), Commissioner of Police Mr Prosper K. Agblor, said the suspect mentioned the names of his accomplices only as Kofi and Emmanuel, both residents of Achimota in Accra.

According to Mr Agblor, the suspect told the police that it was the two accomplices who had robbed and murdered Ms Nyampong and later handed her vehicle and the other items to him.

The suspect has, meanwhile, been remanded in prison custody by the Tema  Magistrate Court on a provisional charge of murder. His plea was, however, not taken and he is expected to reappear before the court on December 21, 2013.

Ms Nyampong’s family members had found her dead in a pool of blood in her kitchen on November 21, 2013 after they had reported to the police that she had gone missing for a while.

Before her death, Ms Nyampong, who was a disbursement officer at the head office of the Stanbic Bank, was reported to have gone to work on November 20, 2013 and closed at 5:30 p.m.

However, Ms Nyampong, who was always punctual, did not report at her workplace the next day and at 1 p.m. her co-workers contacted her brother, Richmond Nyampong, to inquire about her whereabouts.

Later in the evening, the family members lodged a complaint at the Community 18 Police Station.

When the police visited her residence and broke into it, they found her lying dead in a prostrate position in her work attire, with blood oozing from her nostrils.

There were, however, no injury marks on her body.

An autopsy report made available to the police after the body had been conveyed to the Police Hospital in Accra indicated that she had been strangulated.

The CID Director General said the police had intensified investigations to get the two named accomplices arrested and urged the public to assist the police with any form of information that might help in their work. 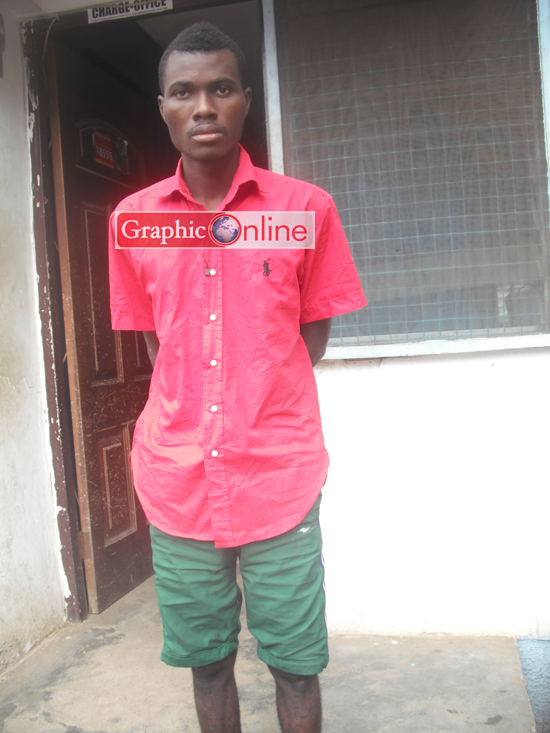 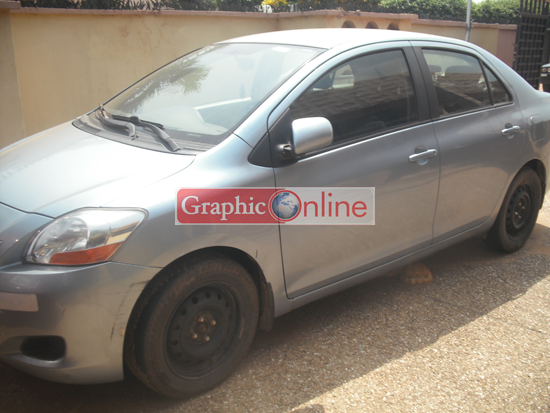 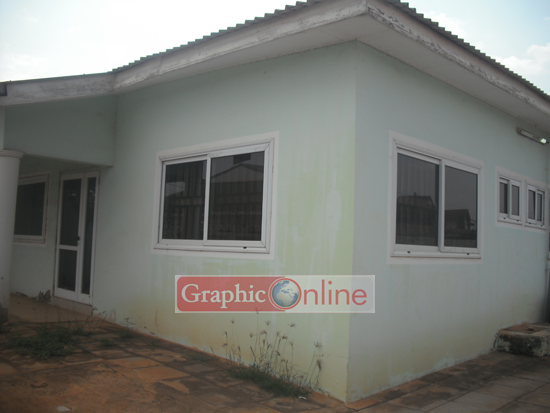 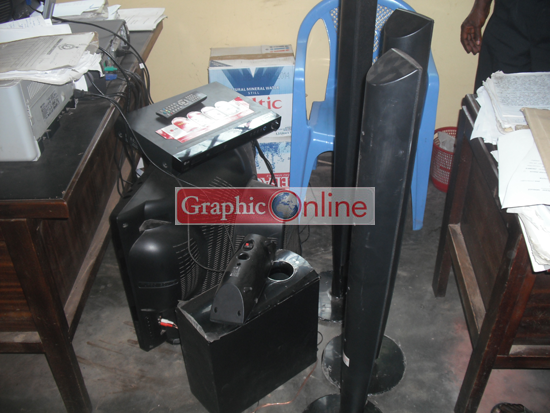 The front page stories of Friday,13th of December,2013