Parents urged to give quality time to their children

By : supportanapuafm
Comment: Off
Tag: parents urged to give quality time to their children 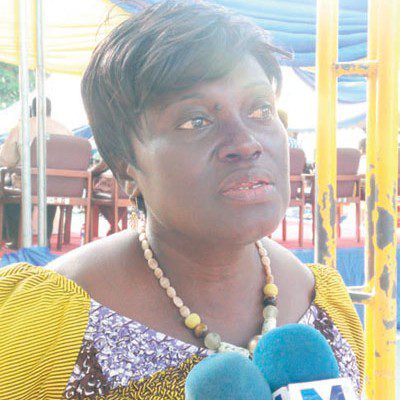 THE HEADMISTRESS of Ridge Church School, Madam Afua Dake, has advised the school’s junior high school (JHS) graduands to practice the good values which have been inculcated into them during their nineyear stay at the premises.

She made the statement during the school’s 57th Speech and Prize Giving Day and passing-out ceremony on Saturday, adding,

The Guest of Honour for the occasion, Professor Kwesi Yankah’s speech on language was an eye opener, pointing out that “as parents or teachers, we should also be mindful of the language of education, the language the country prescribed for use in education or as the medium of educating the child in school, or taught as a subject in the curriculum.

These can be local language or foreign.”

The President of Central University College added, “Experiments and research indeed show that knowledge acquired through the mother tongue sticks easier and faster in the cognitive processes, and enhances understanding and application of concepts.”

Madam Dake revealed that the school chalked a remarkable success in subjects like Pre-Technical Skills, Integrated Science and English Languageclose to 800 pupils obtained grade one in those subjects in this year’s BECE.

Pupils and staff who excelled in their various fields of endeavours were recognised and rewarded with prizes, ranging from academic materials, special cash prizes and personal effects.

The school which has produced many government officials and high profile personalities has a population of 1,010, students; 51 percent representing boys and 49 percent constituting girls.

Richmond Boakye-Yiadom Signs Four Years For Serie A Side Atalanta