Sulley Muntari has appeared on the radar of Sampdoria. 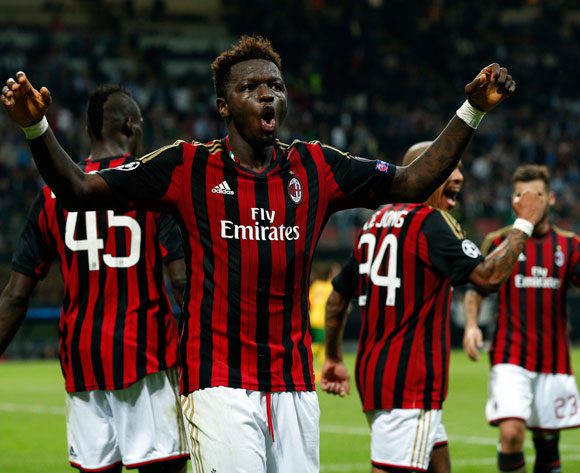 Italian Serie A side Sampdoria are poised to sign Ghana midfielder Sulley Muntari who is a free agent.

Muntari cancelled his contract with AC Milan before the end of the season and is free to join any club in the summer transfer.

Sampdoria are keen to augment their squad for the Serie A next season and manager Walter Zenga has requested for the midfielder.

Though there are couple of interest from non-Italian clubs, Muntari would want to remain in the Southern European country.

Sulley Muntari: Italian FA may be disciplined by Fifa over handling of racism claims