Ghana Ready To Migrate From Analogue To Digital Communication.

Ghana is set to migrate from analogue to digital broadcasting in March 2016 after several missed deadlines.

This was revealed by the National Communications Authority (NCA). 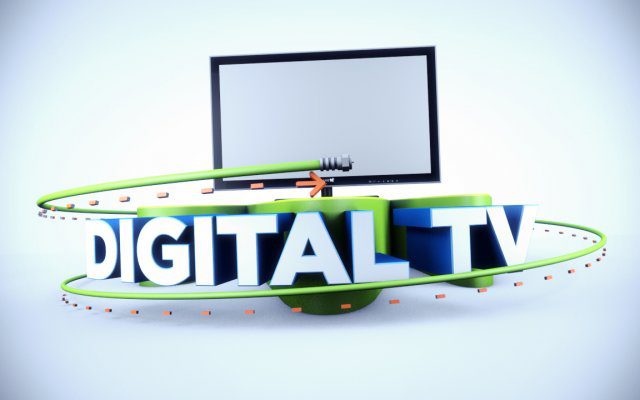 According to NCA, Accra and neighbouring cities will be the first to experience the revolution in March, with the rest of the country benefiting by the end of the year.

Director General of the NCA William Tevie, indicated that challenges with the company awarded the contract had contributed to the delay, but hopeful it will begin by March this year.

“The digital migration was supposed to have happened in June last year, but we had an issue with one of the companies we selected to help with the migration… they couldn’t get the funding to do the work, so we had to do the process all over again,” he said.

He also averred that, “We chose a local Ghanaian company called K-NET and they have been given March 2016 to do the first (migration), so we are looking up to March 2016 for the first station to go online.”

He explained that K-NET had to develop what they called the ‘head end equipment’ and put in some of the transmitters and that some of the equipment had already been put in place.