Give up Merchant Bank or face our wrath – Group to Fortiz

A group calling itself the Public Action Against Corruption and Abuse (PAACA) is calling on Fortiz Equity Fund to reconsider its decision to buy 90 percent stake in Merchant Bank or face their wrath.

Members of the group who are calling for the immediate reversal of the sale, have warned of dire consequences should Fortiz fail to heed to their advice.

Spokesperson of PAACA, Atik Mohammed who spoke on Asempa FM’s Ekosii Sen programme Thursday shortly after their demonstration against the sale of Merchant Bank said, “Fortiz will have lots of regrets”  after our last resort.

He maintained that “the salvation of Merchant Bank does not lie in its sale to Fortiz”.

“Ghanaians have been shortchanged, if we don’t act now every state asset will be sold to cronies by this government,” he added.

Atik, who is also the policy analyst of the Peoples National Convention (PNC) noted that if all the debts owed Merchant Bank are collected, there would be enough resources to resuscitate the ailing bank.

“We presented our oral petition to the public because we believe the court of public opinion is bigger than the law courts or Parliament”.

Though he fell short of revealing the group’s next line of action, Atik Mohammed assured it will not be in the corporate interest of Fortiz if it rejects thier proposal. 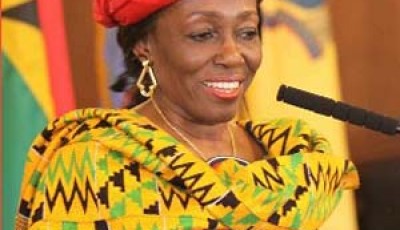 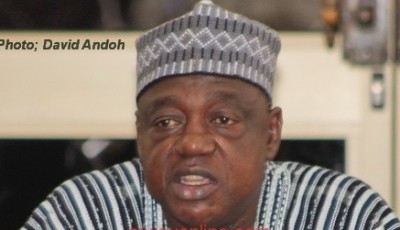