By : supportanapuafm
Comment: Off
Tag: in planes, worse things people do on flight

While it may seem like common sense to most passengers, some travellers find it acceptable to act in a manner than others could find annoying.

Former flight attendant Shawn Kathleen – who set up a Passenger Shaming website – has revealed the most outrageous habits by flyers in the air.

From clipping finger and toe nails and changing a baby’s nappy, to wandering around without socks and even having sex – Kathleen labels the behaviour ‘disrespectful’. 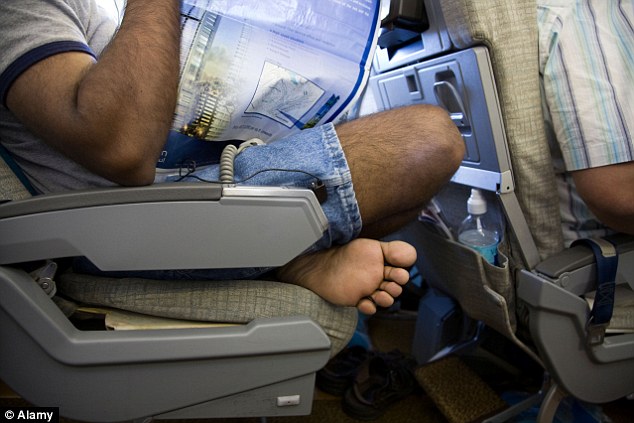 Top complaint: Passengers who remove their shoes during a flight are the number one annoyance 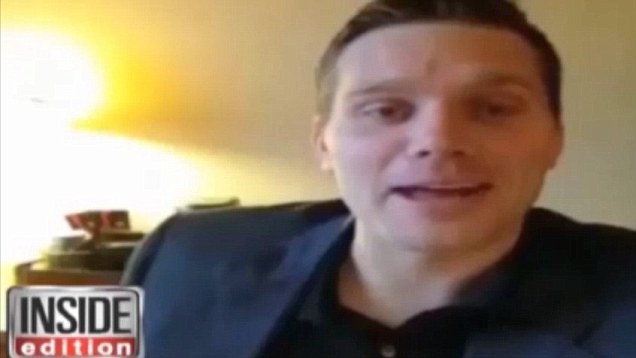 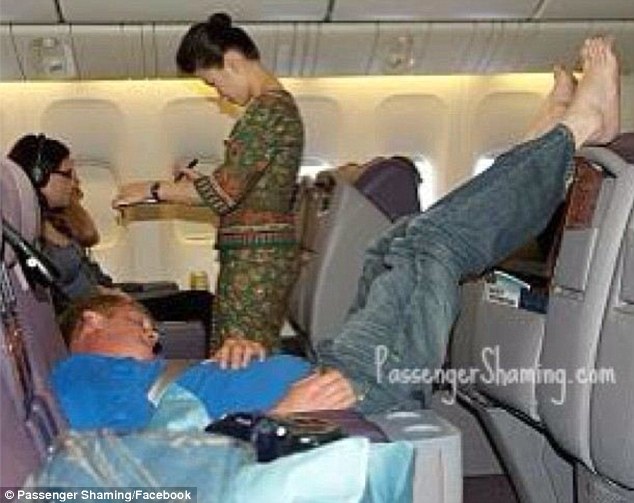 Then it comes to hygiene alone, one of the most common offences is people taking off their shoes on a plane – and Shawn (not her real name) counts as her top worst passenger behaviours. 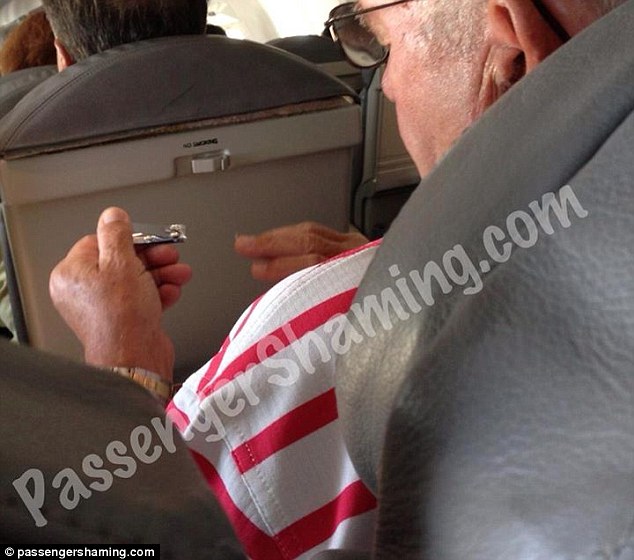 A plane is simply no place to clip your nails or to give yourself a pedicure or manicure – however, this is exactly what Kathleen says she’s seen happening in the air.

‘I once had a passenger treating his warts with Compound W on a flight!’ Shawn said.

‘You’re not in your living room, this is a public airplane!’ 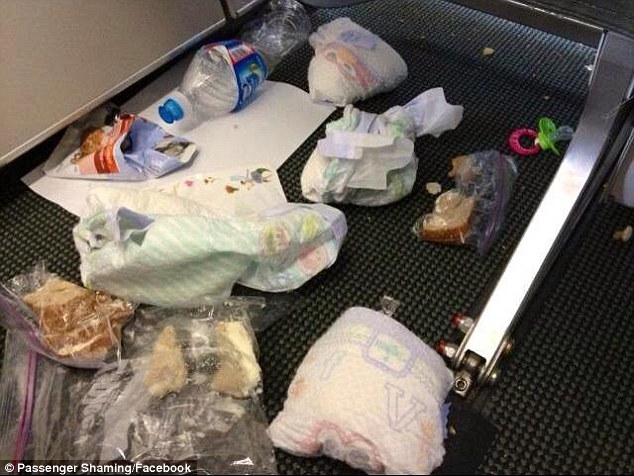 The smell alone would be enough to alienate anyone in close quarters populated by recirculated air – but changing a baby’s diaper on the tray table in front of you? Yes, it really happens.

‘[The tables] don’t get wiped down after every flight,’ Shawn revealed.

Fellow former flight attendant and etiquette expert Jacqueline Whitmore added: ‘Parents should use the lavatory to change their baby’s diaper.’ 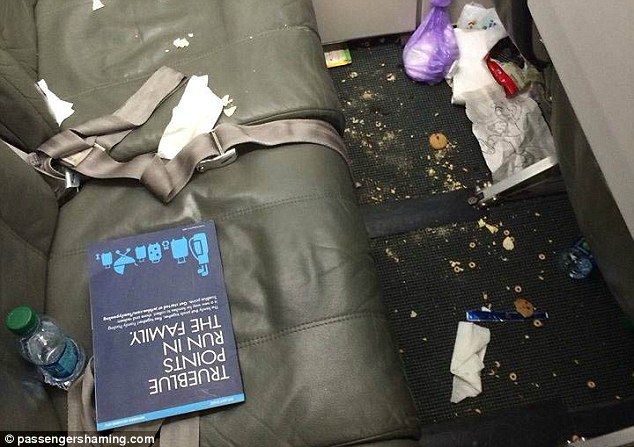 It’s a frequent complaint, but so long as you’re not leaving your lunch remains littered across the floor of the aircraft, is this really so offensive?

‘In confined places, each of us has an obligation to limit offensive odours that might be offensive to others,’ she said. ‘You are not at home – save the anchovies for a time when you are.’ 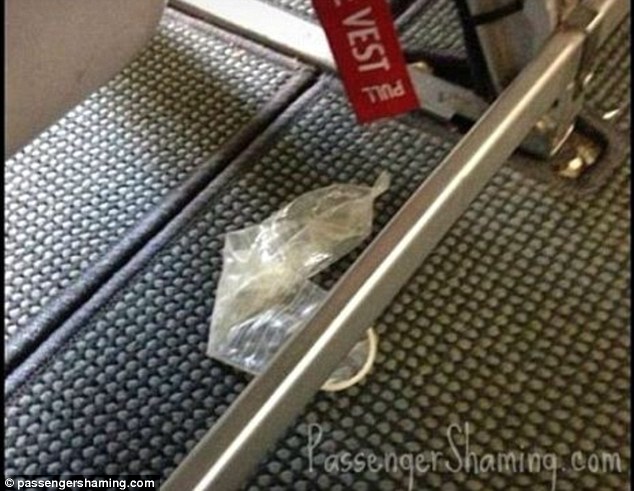 Mile High Club: Shawn revealed that as long as passengers were quick, she generally didn’t bother them

One of the most infamous photos on Passenger Shaming may be of an unwrapped condom found under a seat.

‘Sometimes things happen in a dark cabin that’s attempted under a blanket,’ Kathleen said, admitting that she’d usually quickly put a stop to that sort of behaviour when she was a flight attendant.

And those passengers looking to sneak into the lavatories and join the Mile High Club? 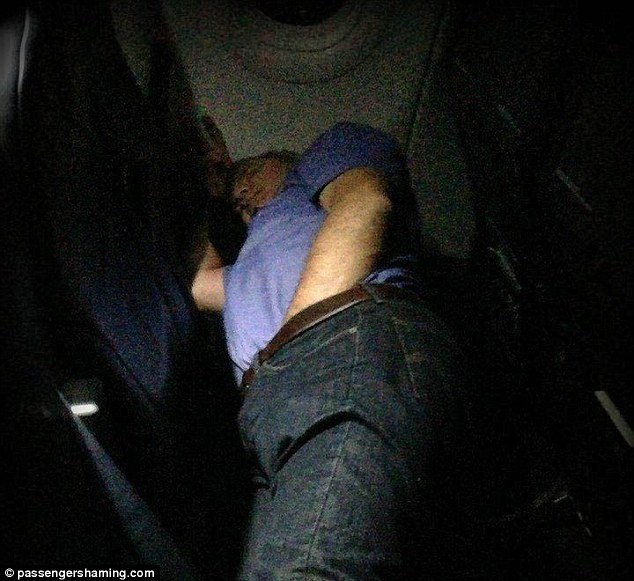 The take home point? ‘Always be aware of your surroundings,’ Shawn says

Passenger Shaming was set up in January 2013 to highlight some of the less than desirable habits some have adopted while flying.

The photos, which are submitted anonymously by passengers and flight attendants, are posted to Facebook and Instagram and the results are sure to shock.

There’s people resting their feet near people’s head and on tray tables, as well as people sleeping with their feet in awkward positions.

But then there’s photos of people changing children’s nappies on tray tables and remarkably leaving them on the floor or in the back seat pocket when they disembark.

Shawn Kathleen is responsible for the page and has been a flight attendant since 2010.

I have problems too, stop sending me your account numbers – Kate Henshaw.